Classical French Toast Recipe – Usually, an average person eats three times during a day; breakfast, lunch, and dinner. Well, not talking about those who eat every two hours, Just kidding!

However, the most important meal of these is breakfast, and we know how important it is for us to have a healthy and nutritious breakfast. Its importance is perfectly described by A. A. Gill in these words.

Breakfast is everything. The beginning, the first thing. It is the mouthful that is the commitment to a new day, a continuing life.

And no one wants to start their day with a bland recipe that doesn’t have any uniqueness and creativity, or it is unhealthy and lacks essential nutrition to sustain your energy for a whole day.

Therefore, you need to have something in your breakfast that provides you with all the benefits to sustain your energy levels and is mouth-watering at the same time. The only answer to all your question is a French Toast.

DON’T MISS: 5 Supplements You Must Take to Boost Heart Health

What is a French Toast?

So, for those who don’t know what French toast is? Or even those who are ignorant of this delicious dish. French toast is a classic breakfast with bread, milk, cinnamon, vanilla, and a sweetener. There are numerous versions of making French toast in different regions of the world, including a savory version where salt and pepper are added.

Note: These ingredients are perfect for 3 servings; if you want to customize it, then add or subtract the ingredients proportionately.

What bread to use for French toast?

To make delicious French toast, you should use thick slices of bread, preferred if it is at least a day old. Avoid using fresh bread or bread with big holes as the egg will enter the pores and make the French toast soggy during cooking.

How to make crispy French toast?

To get the extra crispiness, keep the toast on a preheated baking sheet and pop them into the oven for 4 to 5 mins after making the toast. Bake them at 170 C and turn them around after 3 mins to the other side.

How to make fluffy French toast?

To make your French toast more fluffy, reduce the milk to 2 tablespoons per egg and whisk the mixture until it becomes frothy.

We are sure about one thing. After reaching this point, you may have learned a thing or two that is entirely new in this recipe to your previous French toast recipe.

We’re also sure that you would try out this classy French toast recipe on a fine morning because who wants to start their day with a dull and unattractive breakfast?

Please tell us after making delicious French toast using our recipe, and share how you made your day wonderful with a perfect start to the day. 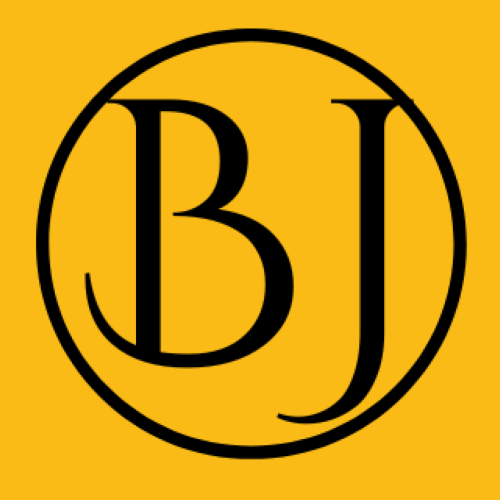 10 Ways to Show Respect in a Relationship

How to Overcome Brain Fog: 5 Ways to Clear Your Mind

“Blogs Seek” is for the people who seek tech information and want to enhance their lifestyle.